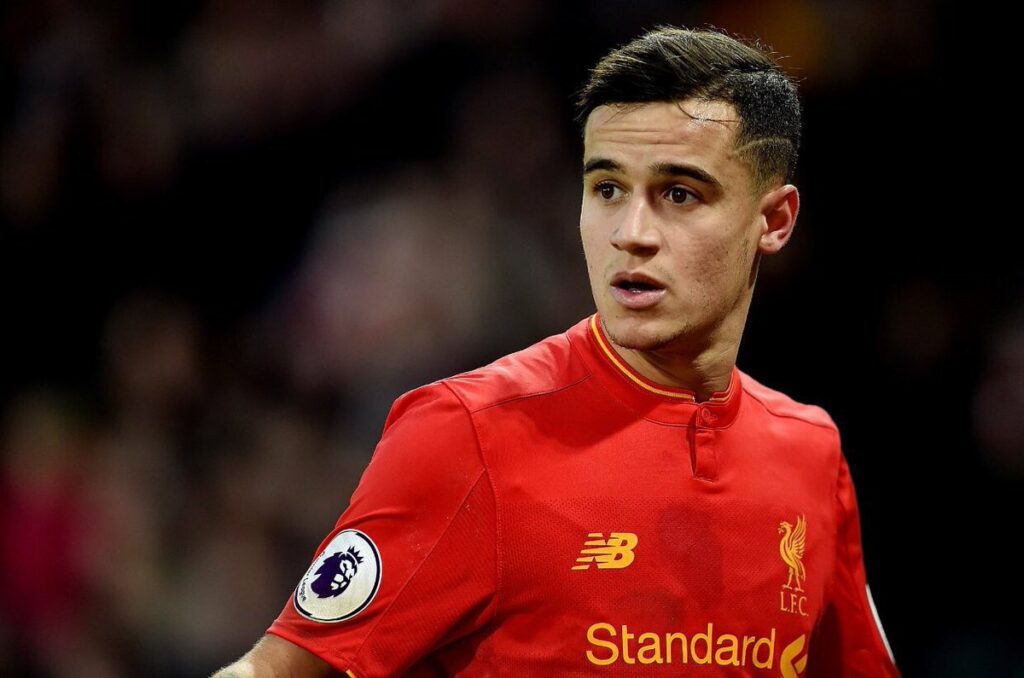 Phillipe Coutinho transfer saga is being one of the longest running transfer talks and it looks like it is finally happening.

Barcelona has been chasing Brazilian entire Summer since the departure of Neymar.Coutinho personally wants a move to Camp Nou as he submitted transfer request earlier this month.

According to Duncan Castles of Yahoo Sports UK, who reported the Brazilian has already been told he will be a Barcelona player very soon.According to reports both the clubs have agreed on a fee of €160 Million.