Romelu Lukaku has revealed the significance of his relationship with Chelsea Legend Didier Drogba and explained he has become a more complete player than he left the club.

The 28-year-old striker rejoined the Blues on August 12 for a fee believed to be around £97.5 million from Inter Milan after delivering terrific performances during his time in Italy, where he helped Inter win the Serie A title for the first time in 11 years, bagging 30 goals across all competitions.

Drogba Influence Over Lukaku Transfer Back to Chelsea

The attacker teamed up with the Blues for his first spell in 2011 and spent three years at Stamford Bridge before joining Premier League rivals Everton.

Lukaku revealed he has become a better player since he left the Blues and explained how crucial his relationship with former Ivory Coast captain Drogba is.

“Our relationship means the world to me. It’s not like we talk once a month, I talk to the guy every few days! We have a group chat so we’re constantly communicating and I’ve been on the phone with him a bit more in the past two weeks,” Lukaku told the club website.

“I had a lot of questions to ask and he still knows a lot of people here so he really prepared me well with the last details. Now I just need to get to know the players and the manager a bit better and just be available as quickly as possible for the team.

“I just want to try to help the team win and be available for the manager as well as for my teammates. I want to make sure that they feel comfortable and they can lean on me in whatever situation we’re in.”

The Belgian star also revealed his target of helping Chelsea win more laurels and promised to give his best whenever he has the opportunity to showcase his talent.

“I’m ready so it’s just about getting into the team and trying to prove myself to the coaches that if I’m needed, I can play. We all have to compete throughout the week to earn our starting spot,” he continued.

“I’m happy the first one is a big game away at Arsenal so hopefully we can prepare ourselves well and get a good result.”

Lukaku will hope to surpass his previous performances in his second stint with the Premier League giants. 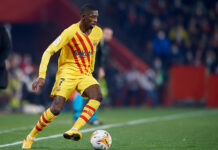 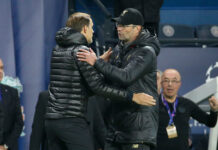 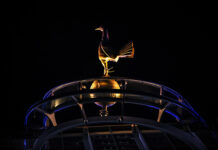 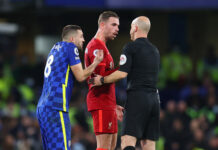 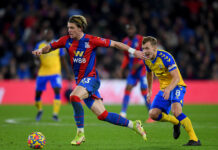 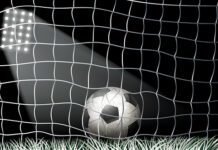