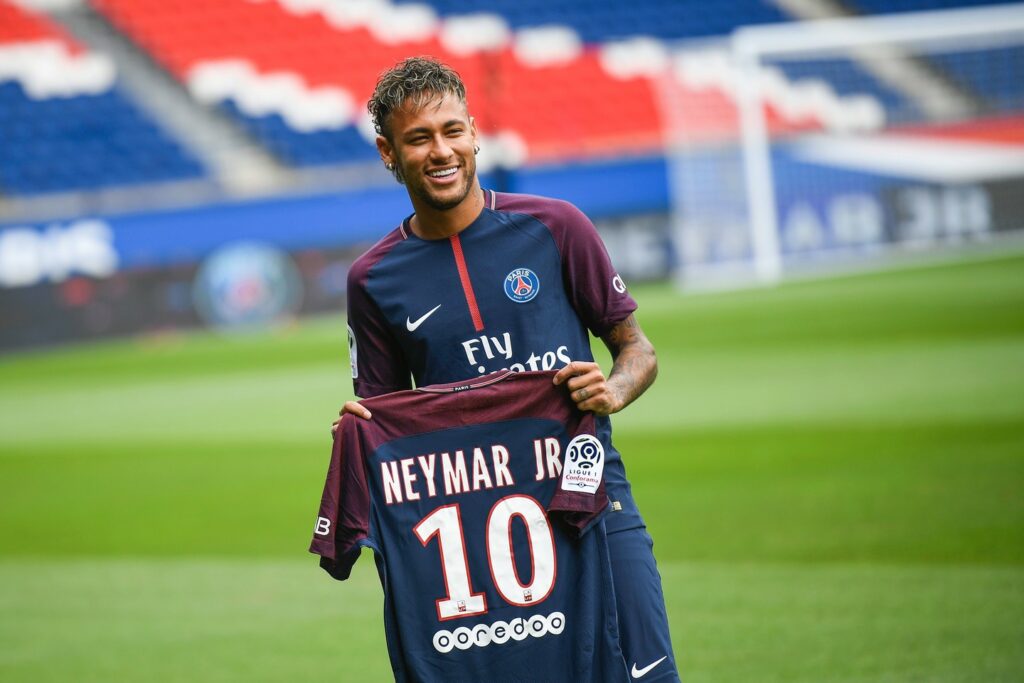 It is been just 1 month since Neymar joined PSG on a World Record Fee but it is the word in the air that Neymar is eyeing his move to Real Madrid after his time at French Side.

As Diario Gol hints Neymar may have deliberately signed for PSG in order to broker a move to Real Madrid further down the line.

It is also being said that his contract details and clause have been kept in secret because he insisted a clause which will open doors for Madrid to sign him.

As there is no termination clause in France, Spanish giants have to break banks to bring him to Real Madrid as it is being said PSG might ask over 200m for him which will make him most expensive player for consecutive times.

It is also being said that as Barcelona could not sell their star player directly to their fierce rivals since a transfer of Luis Figo created anger in Catalan Fans.This is the reason Neymar clause supposedly have a clause that will make his move to Madrid Easier.

Real Madrid is also looking for a perfect replacement for Ronaldo as he is moving into final stages of his career.