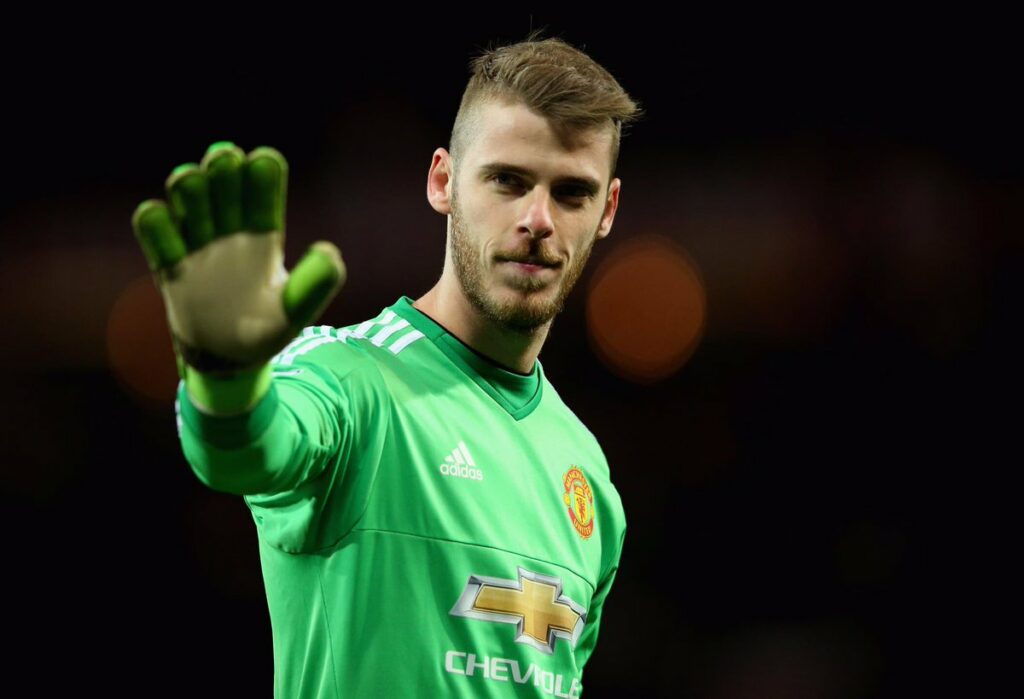 Spanish Giants almost signed De Gea two years back but the attempt was failed because of some delayed paper work.

According to Sun, Real Madrid are preparing a bid of £46million to bring Spanish International to Santiago Bernabeu.

Zidane’s Seems to make De Gea his 1st priority after he decided not to sign Monaco’s Mbappe as Marco Asensio Steps up.

Stay tuned here at Extra Time Talk for more highlights, interviews, funny tweets, the latest news, and all the analysis from the world of football. From the World Cup, to the Champions League, from Serie A to the Premier League, from La Liga to MLS we have you covered. You can also check out our sister site Last Word on Football, and Last Word on Soccer for even more great features, articles, analysis and more.