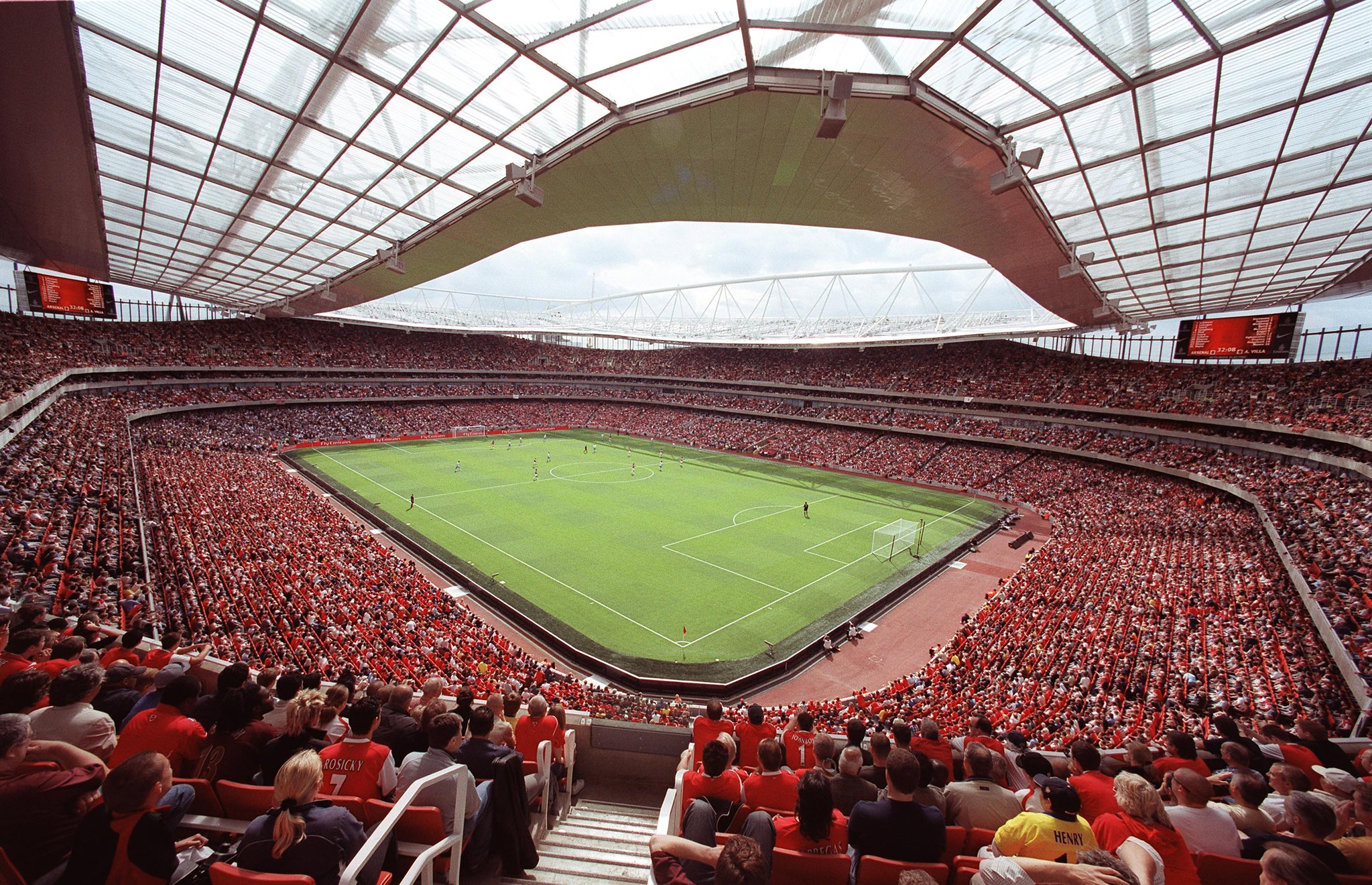 The Premier League is the most prestigious of all football leagues in the world. It could be argued that some other leagues have bigger clubs, such as Real Madrid and Barcelona in La Liga for example, but when it comes down to the league as a whole, there’s no competition.

Part of the reason for this is that the Premier League is much more open than other leagues out there. Although there are some obvious front runners each season, there’s also the possibility for outliers to surprise everyone and win the title. Leicester and Blackburn are two examples of this. So, with the league up and running, who’s the most likely to take the title this season?

When it comes down to what the bookmakers think, there are two front runners in terms of Premier League winner odds. The team that the bookies fancy this season is Manchester City. Anyone who places a bet on Man City to win the league this season will be able to get odds of around 5/8, which equates to -160 depending on the sportsbook that you’re using.

Of course, there are other choices out there and Liverpool has been there or thereabouts quite often over the last few seasons. Klopp has his side working as a well-oiled machine, so they are certainly in with a shout. You can get odds of around 11/4, or +275, on Liverpool winning the league.

This is a difficult one to predict because there have been a lot of changes to squads during the off season. It could be argued that every team in the top six has improved their squad. There have been some huge signings made, with a lot of talk about two strikers in particular. However, in terms of balance, it has to be said that from the outside looking in, Man City has made the best tweaks to their squad.

The signing of Haaland is likely to give them a true focal point for the first time since Aguero was in his prime. If they can play to his strengths, then there is a good chance that Man City will go further than just winning the league.

Which team is the current Premier League title holders?

Man City is the current holder of the Premier League title. They’ve been one of the top teams in England for a while now but have had quite a stranglehold on the title since Pep Guardiola took over. It’s hard to ever discount this side with Pep in charge, but especially due to the high level of players that he has available to him. Most previews will have Man City winning the league, and at the very worst will have them in second place.

Which club has won the most Premier League titles?

Manchester United has won the most Premier League titles. They have won 13 titles with all 13 of those coming under Alex Ferguson. It’s this period of success that led to United becoming one of the biggest clubs in the world, despite their lack of league success since Ferguson retired.

Which club has won the most English titles?

Manchester United has also won the most English titles. Before Ferguson took over, Liverpool held the record for the most league titles, with their 18th coming during Ferguson’s reign in 1989. However, after winning 13 league titles during the Premier League era, Manchester United currently holds the top spot with 20 titles in total. One more than Liverpool’s 19, with the 19th being won by Klopp in 2019/20.

What happens if you win the Premier League title?

Put simply, the club gets another trophy to add to their haul. The team is also given the largest amount of prize money, which allows for increased investment the following year. On top of this, the team that finishes first is entered directly into the Champions League group stages, which means they can bypass the qualifying rounds. It also increases the prestige of the club and makes it easier to attract better players.