Who doesn’t love FA Cup weekend? With one more step closer to Wembley, the competition is starting to heat up. With only three top six sides from the Premier League remaining, and three League One and Two sides still in the mix, it could be an interesting final at Wembley. Here are our five FA Cup ties of the Weekend.

One of stories of the last round was Newport County’s incredible success against Middlesborough in their replay. After beating Leicester City in the third round, the League Two club faced Tony Pulis’ promotion hopefuls.

The Exiles once again produced FA Cup magic with a stoppage-time goal at the Riverside Stadium taking the tie back to Rodney Parade. Just like the Leicester game, Micheal Flynn’s team provided the upset with a victory, taking them one step closer to Wembley.

The Welsh side face Premier League champions Manchester City and will go in with full confidence having not lost to a Premier League side at home for the past two seasons.

The first FA Cup game of the weekend is an all-London affair as QPR hope end their poor form against Javi Gracia’s Watford. Steve McClaren’s side were taken to a replay against League One high-flyers Portsmouth as Nakhi Wells and Matt Smith grabbed the goals.

The Loftus Road side welcome the Hornets on Friday night, and they will be aiming for silverware along with top-half finish. Gracia’s team had to overcome fellow Premier League side Newcastle to reach the fifth round and will hope to continue on their road to Wembley.

AFC Wimbledon, who sit bottom of League one, produced one of the shocks of the last round with a 4-2 victory over West Ham. They currently sit seven points adrift from safety but that didn’t stop them from knocking out Premier League opposition. Scott Wagstaff took his celebrations a bit further as the winger kept his promise of dying his beard blue and yellow if the Dons progressed.

In this round, they face Championship side Millwall, who also knocked out Premier League opposition in Everton to make it an all-London affair. Both teams will be hoping to get into the quarter-finals but will Wimbledon surprise us again?

Crystal Palace will be hoping for FA Cup success again with three of the top six already departing the competition. Roy Hodgson and co knocked out one of the favourites, Tottenham Hotspur, in the last round.

Most importantly, they are drawn against League One Doncaster Rovers. Grant McCann’s side have taken the league by surprise as they currently sit sixth, the last play-off spot. They will now be looking to continue their league form into the cup and could become the surprise story on Sunday, especially being at home.

Ole Gunnar Solksajer tasted defeat for the first time in his Manchester United reign as the Red Devils were convincingly beaten 2-0 by Paris Saint-Germain in the Champions League on Tuesday.

With only one trophy left to play for, Manchester United could be prepared to take this cup seriously, especially facing a rival top six side. However, Chelsea have caused a lot of embarrassment across the club after disappointing 6-0 loss against Manchester City. On the plus side for the Blues, they are at Stamford Bridge after failing to score or win an away game so far in 2019. 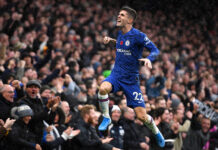 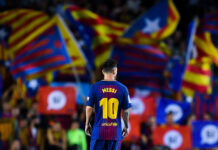 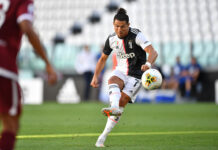 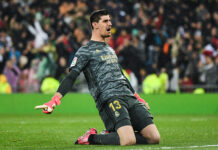 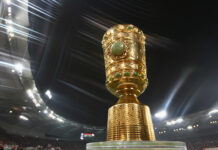 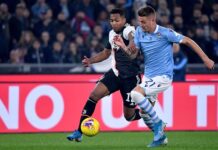 Lazio vs Juventus – The race for Scudetto heats up 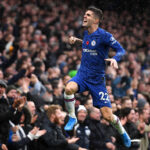 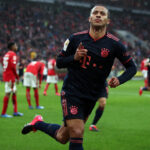 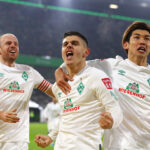 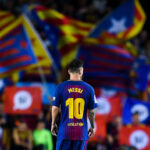 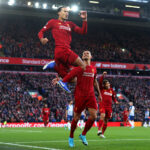