Chelsea legend Frank Lampard is succeeding at his new job as Chelsea manager. The Blues sit fifth place in the Premier League table, with 14 points from eight games. While this wouldn’t have been good enough any other season during the Roman Abramovich era, this year there are different circumstances. Chelsea are undergoing a transfer ban, meaning they can’t sign new players until next summer.

Lampard would have a stable job even if the team were lower down the league table by the second international break of the season, partially because he is Chelsea’s all-time leading goal scorer and because he couldn’t sign any new players. However, there hasn’t been any need for excuses as Lampard’s youngsters have performed well for Chelsea so far.

The Value of Patience

While many people can attempt to discredit Lampard and say that he had no other choice but to play the young players, he still has a variety of experienced players in his squad he could choose from. Established strikers Olivier Giroud and Michy Batshuayi have seen little game time since Lampard’s return to Chelsea.

Abraham put in a poor performance against Liverpool in the UEFA Super Cup, missing a golden opportunity in extra time and a penalty in the shoot-out. Lampard possessed patience and gave Abraham another opportunity to prove himself. This is a rare quality that previous Chelsea managers haven’t had. The same instance occurred in 2013 with former Chelsea striker Romelu Lukaku. The Belgian missed a decisive penalty at just 20-years-old. Jose Mourinho sold Lukaku shortly after.

Lampard is using the transfer ban to his advantage, giving plenty of opportunities to the youngsters. He is implementing a long-term project, something that is different to the typical short-term vision at Chelsea. Lampard is changing the culture that has existed since the Abramovich era began. 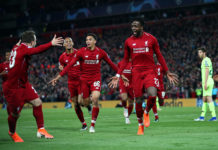 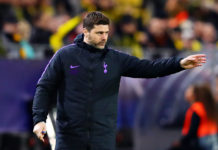 The race for top four 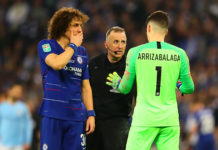 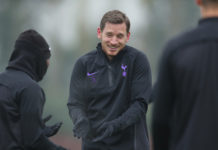 Jan Vertonghen Returns for Spurs as They Host Chelsea