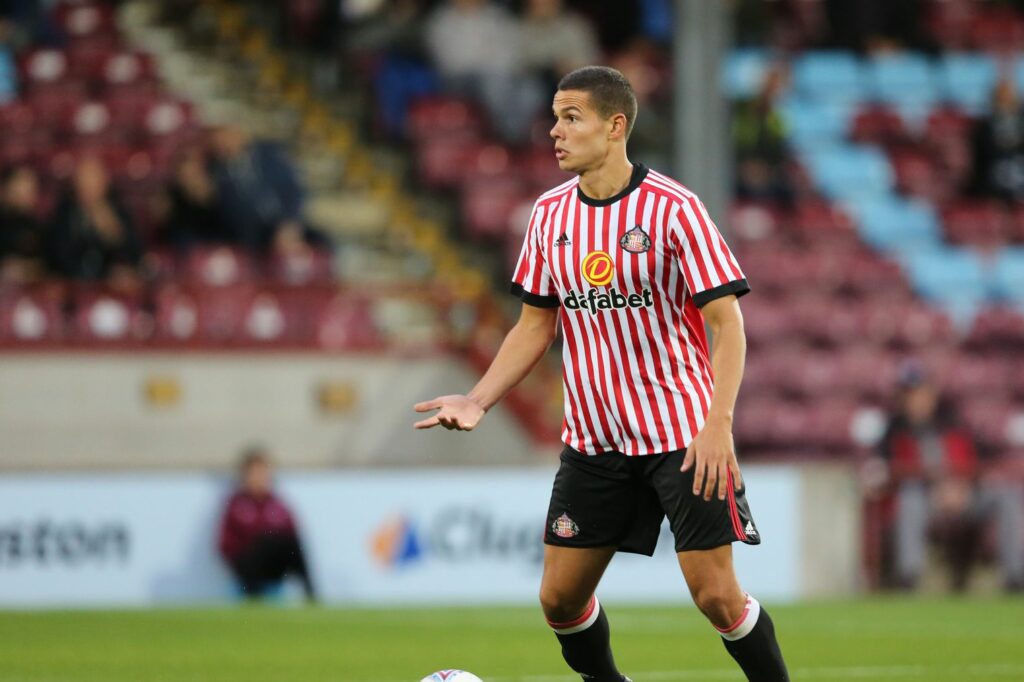 In the summer of 2012, Jack Rodwell signed for Premier League champions Manchester City for a fee of £12m. Roberto Mancini, praising Rodwell at the time said;  “I’m sure in a couple of years he’ll be a top, strong, midfielder.” The youngster was earmarked as an exciting England prospect, making his midfield debut for the Three Lions back in 2011.

Fast forward to 2018. Jack Rodwell is seen as a pariah, and everything that is wrong with English football.

Having failed at City to get enjoy first team football, Rodwell joined Sunderland in 2014 hoping to reignite his career. Injuries and loss of form though, left him a shadow of the player once tipped for greateness.

Rodwell is reportedly earning £73,000 a week at Sunderland. A club which has  suffered the indignation and financial loss of two consecutive relegations. They now therefore are facing the financial burden of a League One team’s income. Rodwell will reportedly have his wage slashed to £43,000 per week, as per his contract.

In 2014, a football salary analysis found the average League One player earns £1,307 a week. You can therefore see the stark contrast, immediate issue, and why Sunderland are anxious to offload the former Everton star.

Rodwell has received much criticism, having not made a first team start since September. With even Manager Coleman questioning his hunger for football, and his loyalty. Indicating Rodwell wants out of Sunderland. Clearly implying therefore Rodwell’s unwillingness to move is due to his lucrative contract.

The Rodwell situation is always tricky for a troubled player. If Rodwell were to move, his new contract would therefore see him take a substantial pay cut.

It’s indicative of the poor financial management Sunderland have endured recently. There were no relegation releases or exit clauses put in place. An oversight that’s delivering a crushing blow to the club.

However, could Jack Rodwell’s actions purely be about security for his family, as opposed to greed? Walking away from his contract would be financially damaging. A contract is a contract. The shelf-life of a player is short. Therefore, is he justified in his actions?

Back in 2000, Winston Bogarde signed for Chelsea on a free transfer from Barcelona. The Dutch star then found himself sidelined when Manager Gianluca Vialli was sacked.

Claudio Ranieri arrived without Bogarde on his agenda. On a lucrative £40,000 a week contract at the time, he was reluctant to leave. Thus spending most of his time in the reserves, waiting for his contract to expire.

Bogarde was similarly publicly branded ‘outcast’  and ‘greedy.’ He was, however, the classic epitome of a “mercenary”. Winning 2 La Liga titles with Barcelona, and Champions League triumph with Ajax should have been his legacy.

Jack Rodwell is hopefully looking for a resolution. I think maybe then he’ll be remembered for his football, not his money issues.