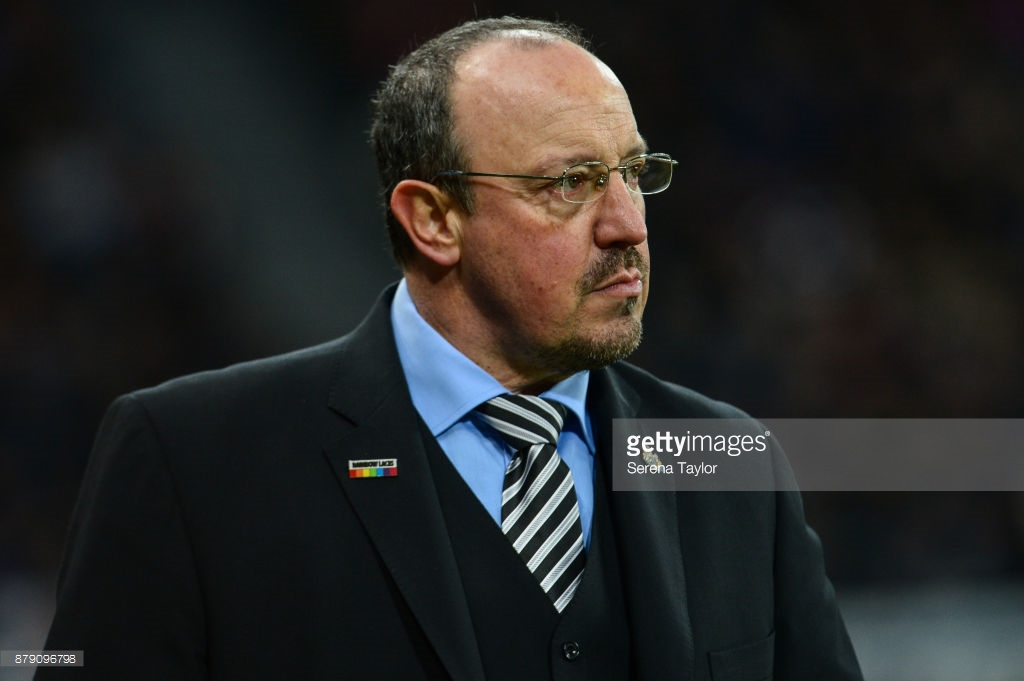 A cold long winter ahead for Newcastle

After claiming the Championship in May, manager Benitez was given minimal funding to strengthen his squad. A relegation fight was expected by many and their season so far has proved to be so.

Consecutive defeats to Tottenham Hotspur and Huddersfield Town, demonstrated the lack of attacking threat from the Magpies. However, seven games later everything seemed a little more rosy at St James’ Park.

Victories over West Ham, Swansea, Stoke City and Crystal Palace had fans dreaming of a less turbulent campaign ahead.

Languishing near the bottom of the Premier League, Newcastle are facing the prospect of the Chamionship once again, if things stay as they are.

The majority of games were close thougH in the Premier League, with small margins taking three points. Captain Jamal Lascellas waded in with two important goals, while victory over bottom side Palace was thanks to a header from Mikel Merino in the last ten minutes.

A good defensive start for the Newcastle manager

The defences performances were sturdy and safe, as expected with a Benitez side. With the philosophy if you cant score, make sure you don’t concede. Further positive results against Southampton and Liverpool, gave hope that the Spanish manager could perhaps work his magic with limited resources.

However, it rarely stays sunny on Tyneside. A lacklustre performance away to Burnley began the current poor run of form. Four consecutive defeats have dropped Newcastle to just four points above relegation zone.

The manner of the defeats have been the most worrying. Home losses to Bournemouth and Watford, were potential points wasted. The 4-1 thrashing at Old Trafford piled on the pressure, and displayed the scale of the task laying  ahead for Rafa Benitez.

Newcastle face West Bromwich Albion this weekend. The struggling Baggies picked up a deserved point away against Spurs, suggesting confidence may be high. The West Brom defence is showing efficiency of old, they’ll be tough opponents.

There’s a chance to pick up points from this weeks’ opposition. The Baggies. Benitez will be focused on breaking that defence. Tougher opposition follows, the Toons must bag these points to climb out of the drop zone.

For former Real Madrid, Chelsea and now Newcastle Manager Rafa Benitez, if Santa isn’t bringing points for Christmas, there will be shopping in the January sales. How much he has to spend remains to be seen.

The Spaniard must pick up points immediately, avoiding a sour atmosphere at St James’ Park. If the poor run continues, the new year will bring more angst, for beleaguered Newcastle and Rafa Benitez.