Arsenal’s manager search continues and the hot favourite has become Mikel Arteta. Many experts have dismissed Arteta as they feel he does not have the experience for a club like Arsenal. Two recent examples which have proved this wrong are that of Zinedine Zidane and Pep Guardiola. Zidane has won back-to-back Champions League’s with Real Madrid and a La Liga title so far in his two and half years. Prior to the job he was managing the Real Madrid B Team and had no experience. Guardiola was managing the Barcelona B Side before he took over and won titles and dominated Europe with the Catalans.

Learning from the Best

Arteta himself has served as the first-team coach under Pep Guardiola and has learnt from the best. For two years he has been able to observe the Catalan legend and absorb information and ideas which he will be able to use and implement when he becomes manager. He has also been part of Man City domination of the Premier League which can only be a positive experience for the ex-Everton midfielder.

Playing Career May Be the Issue

Arteta may be an unpopular choice with the fans because he was not a legendary player. The Spanish midfield maestro is a prime example of the type of central midfielders that Arsenal have had over the last decade. Very good on the ball and tidy but not a leader or successful at Arsenal.  Arteta was unfortunate as well to be in a world-class and successful Spanish generation. This led to him to getting no caps and so has a lower standing in the game.

Henry and Vieira May Be More Popular

Thierry Henry or Patrick Vieira may be better options for the Arsenal faithful due to their playing career success. Either Frenchman would also be given more time by the fans to implement their managerial ideas. They also may have more of an impact with the players as they are modern legends. They may be better suited to attract new top class players to the emirates in comparison to Arteta. 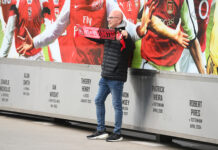 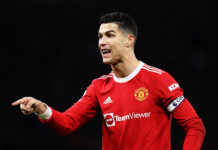 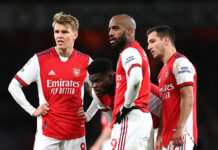 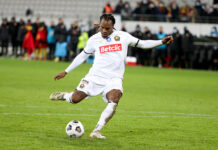 How Renato Sanches Could Be Premier League Bound This Summer 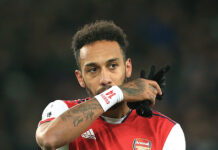