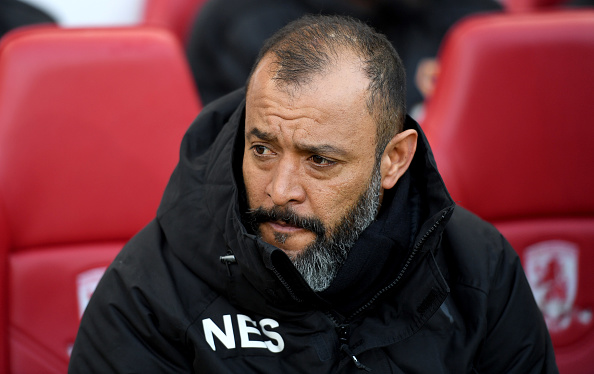 While the next Premier League Season seems far away, Wolverhampton Wanderers currently lead the Championship with 85 points and are closing in on a return to the Premier League. After all the changes the club has been through, speculation will no doubt be rising where Wolves finish next season

With only seven Championship games left to play, Wolves sit at the top of the table with 85 points, four clear of second-placed Cardiff City. Though they have played a game more than Cardiff, the real story is the gap between Wolves and the playoff places. With a sizeable 13 points above 3rd placed Fulham, Wolves look all but certain to clinch automatic promotion.  Having the most wins (26) and scoring the most goals (71) further strengthens this notion.

Wanderers supporters probably recall their club’s last season in the Premier League, the 2011-2012 campaign but they’ll also likely be trying to forget it. The West Midlands outfit finished 20th with a mere five wins all season and an embarrassing -42 goal difference.  Things got even worse the next year in the Championship, as they were relegated again after finishing 23rd. This made Wolves the first side to suffer successive relegations to the third tier since the 1980’s. However, they bounced back, winning League 1 and immediately returning to the Championship.  Then, the club’s outlook changed dramatically after Chinese conglomerate Fosun bought out the shares.  Investment in the transfer market soon followed, with Wolves splashing the cash big time.  All of a sudden, the Black Country side are dominating the Championship and the club’s owners undoubtedly have one eye on preparing for next season in the Premier League.

The footballing world has seen some very poor takeovers and wastes of transfer funds in recent years, but that is not the case with Wolves. As of late, they favour players of the Portuguese variety in particular. Wolves have done exceptionally, recruiting countrymen Helder Costa, Ivan Cavaleiro, Diogo Jota and the highly rated Ruben Neves for a club record fee, alongside Brazilian Leo.  Fans did not have to wait long for these signings to bear fruit either. Jota, who arrived from Atletico Madrid, has 13 goals and 5 assists to his name this season. Leo has nearly the same stats as Jota, with only one less goal. Cavaleiro, meanwhile, has racked up a respectable 9 goals and a whopping 12 assists. Changes may have come thick and fast, but fans can’t complain about the results.

Wolves’ Strengths Going Into Next Season

Providing that they secure promotion, Wolves have three key strengths going into next year’s campaign. First, the club has proven goalscorers. Several players have over 10 goals for wolves this season and that is crucial for any new team entering England’s elite. Lacking multiple threats or dangerous options is often a problem for newly promoted clubs, so it’s crucial that they already have attacking options. Second, they now have more name recognition and interesting prospects. Wolverhampton Wanderers is a project that many potential summer transfer targets are sure to find attractive. Not to mention, playing alongside Jota and the touted Neves gives Wolves a better position in the transfer market.  Third and possibly most importantly, Wolves will have chemistry. Often promoted teams struggle in the transfer market, and even after they do bring in a signing, they have to integrate that player into the team and the Premier League. This shouldn’t be a problem for Wanderers, as their new signings have had time to play with one another and the coaching staff has had chances to observe players in different roles.

Summary and Prediction: Where will Wolves Finish?

Wolves have made great strides in recent seasons after their sharp decline. New signings, new ownership, and a new style have helped the team greatly. With one boot in the Premier League door next season, Wolves should be able to succeed through their talent, their branding, and their chemistry.  Although no one knows yet what will happen next season with transfer windows, injuries, and multiple competitions, it is certainly plausible that Wolves will stay up. But they will go further than mere safety. Wolves will surprise some teams because they are much different than previous Championship teams who are typically physical and defensive.  They will win games and score goals, but also concede a good bit due to their attacking nature. 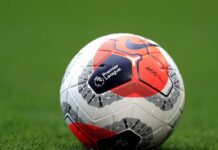 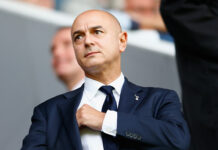