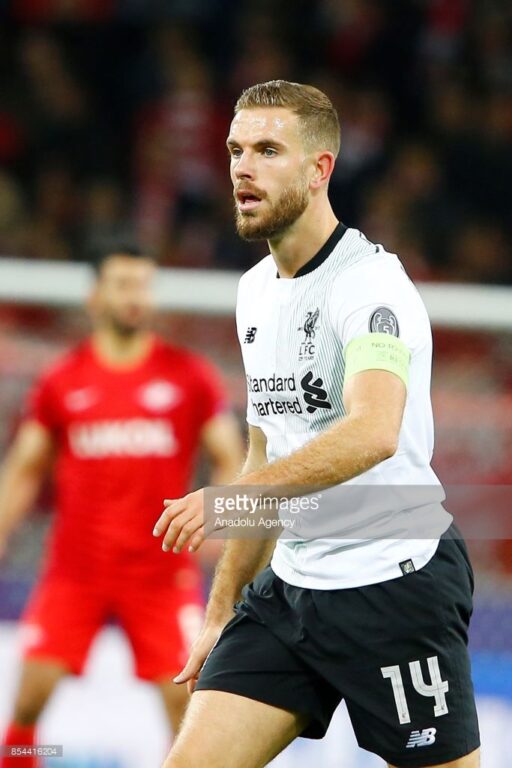 Liverpool face Spartak Moscow in their biggest game of the season so far on Wednesday night.

Liverpool need just one point from Wednesday’s clash with Spartak Moscow to qualify. Jurgen Klopp however, will be looking for all 3 points to top the group. Spartak Moscow have to win in order to qualify for the knockout stage. Making for an exciting Champions League clash.

Liverpool have 9 points from 5 games while Spartak Moscow have 6. Despite Liverpool’s goal difference of +10, they will be eliminated if defeated, as this isn’t a consideration at this stage of the competition.

Since losing to Spurs 4-1 in the league, Liverpool have scored 22 goals, and conceded just 3. The attacking quartet of Salah, Coutinho, Mane and Firmino have been sensational so far.

However, their last Champions League outing in Seville was one to forget. Liverpool could have sealed entry to the knockout stage, had they protected their 3-goal lead.

However, they will be bouyant going into the game on Wednesday after thrashing Brighton away 5-1 in a counter-attacking masterclass, in the Premier League.

If Liverpool win, their run of good form will continue. However, failure to qualify will be a massive blow to their season.

Since the disappointing home draw with Maribor in the Champions League, Spartak Moscow have defeated second-placed Zenit and Arsenal Tula in the Russian League.

However, so far this season they haven’t won 3 successive games. A statistic they will have to change, to gain entry into the last 16.

If Spartak Moscow fail to defeat Liverpool at Anfield on Wednesday night, the dropped 4 points to Maribor will no doubt come back to haunt them.

Liverpool are without Joel Matip and Adam Lallana for the game on Wednesday, plus the long-injured Nathaniel Clyne.

Jurgen Klopp does have the option to recall Joe Gomez and Ragnar Klavan to the side.

Jurgen Klopp’s teamsheets have been unpredictable in the past few weeks. He has constantly rotated the squad, keeping players fresh during the hectic game schedule.

He initially rested Mo Salah against Stoke, before coming on in the second half to score. He also rested Coutinho for that game, and Mane against Brighton.

It’s expected that Klopp will go with full power on Wednesday though, with Mane, Coutinho, Salah, and Firmino on the list. All starting, despite Liverpool facing Everton in the Merseyside Derby on Sunday, in the Premier League.

It’s difficult look past a Liverpool win on Wednesday with their recent form. I predict a 3-1 win for Jurgen Klopp and his men in red.