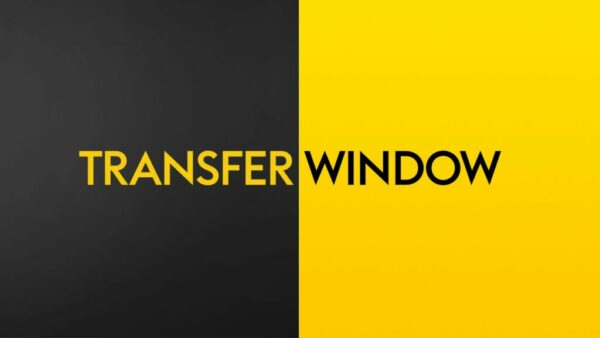 Although the pandemic put an abrupt halt to football around the world, the clubs made sure we were entertained on its return. The 2021/22 season started a few weeks ago and the transfer window closed on August 31 meaning English clubs summer transfer window spending was the highest in Europe.

it was none other than the Premier League that took the podium according to reports, with £832.4 million($1.15 billion) net expenditure, which is more than France and Italy combined.

This summer produced one of the most exciting transfers across Europe with Lionel Messi and Cristiano Ronaldo making unexpected moves.

Out of the English clubs, Arsenal came out to be the surprising highest spenders. The Gunners landed 10 players paying out £156.8 million in total. They were followed by Manchester United who made some marquee signings that cost them a total of £133.7 million.

Following them were Manchester City who broke the English record and Chelsea who broke their own record. They only made single signings but it cost them £100 million and £97.5 million respectively.

The Players Signed By The English Clubs

It is surprising how Arsenal topped the list. However, despite all the shakeups made, they have failed to win a single match in the Premier League and are at the bottom of the league. Ben White was their costliest signing who cost £50 million but has been kept out through covid.

Manchester United are said to have registered one of their most successful windows. They signed long targeted player, Jadon Sancho and also landed four-time Champions League winning defender, Raphael Varane. However, the return of Cristiano Ronaldo has turned out to be the golden card for them with his return making the the Red Devils a serious contender for the 2021/22 Premier League title.

Manchester City have broken the English record for the most expensive signing bringing in Jack Grealish from Aston Villa but then failed in their pursuit of  Harry Kane from Spurs. However, the trio of Grealish, Kevin de Bruyne and Phil Foden are going to be a nightmare for opponents.

Chelsea have bolstered their attack and having won the Champions League in the absence of a prolific striker look even stronger with the re signing of Romelu Lukaku becoming the club’s most expensive signing. They were also close to signing Sevilla’s Jules Kounde which would have seen them surpass Arsenal, however the deal collapsed in the final days.

The other big-6 clubs, Liverpool and Tottenham Hotspur were comparatively quiet but did make some interesting signings of their own, which they consider are enough to strengthen their team for the season ahead.