Following the Republic of Ireland’s defeat at the hands of Gareth Bale and the Welsh, many will question Martin O’Neill and whether his Republic of Ireland team has stagnated. The build up to the Wales game was dominated by news of Roy Keane’s bust up with Harry Arter. This led to Arter declining to join up with the Republic and many Irishmen questioning Keane’s role. When Roy Keane was named as assistant manager to O’Neill many eyebrows were raised. They questioned whether the volatile ex-Manchester United star could play deputy to O’Neill.

Keane as a player was a fantastic leader who led Manchester United to numerous titles.He also played a key role in Ireland qualifying for the World Cup. He has also managed in the Premier League with Sunderland relatively successfully. However, his temper and confrontational style has led to Irish pundits questioning his role. Danny Higginbotham has spoken about when managed by Keane, his boss belittled his team’s ability. His infamous walkout in Saipan with Mick McCarthy was followed by the media worldwide.

Arter could have been vital

Ireland have a very limited pool of players and are struggling in all positions for international quality/.When you look at the midfield options they only have one midfielder playing regularly in Jeff Hendrick. The rest are all Championship players of a hardworking, but not world class nature. This is why Arter who is now a key part in Cardiff’s side would have definitely started.

O’Neill not so Keane on Roy’s temper?

It’s rare that an assistant manager’s altercation with a player leads to his not wanting to play for his country. O’Neill must consider if this is just an isolated incident and stick by his number two. The other question he must address, is whether Keane is creating a negative atmosphere around his squad. Players spoke about walking on eggshells around Keane. Whether it is affecting performances on the pitch remains the issue. Harry Arter has not played well in an Irish shirt, and O’Neill may prefer Keane. However, if the problem was to continue with other players, he may need to sacrifice his number two, to benefit the team.

Gareth Bale is simply unplayable these days. Back to top-5 this season. 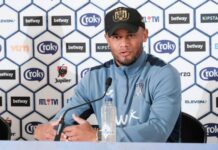 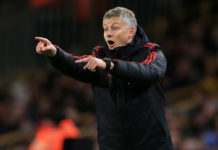 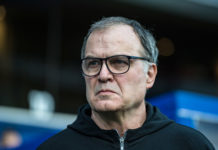 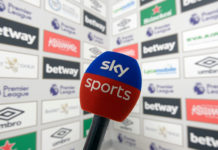 Why TV Companies are Ruining Football 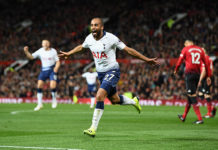 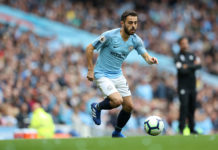