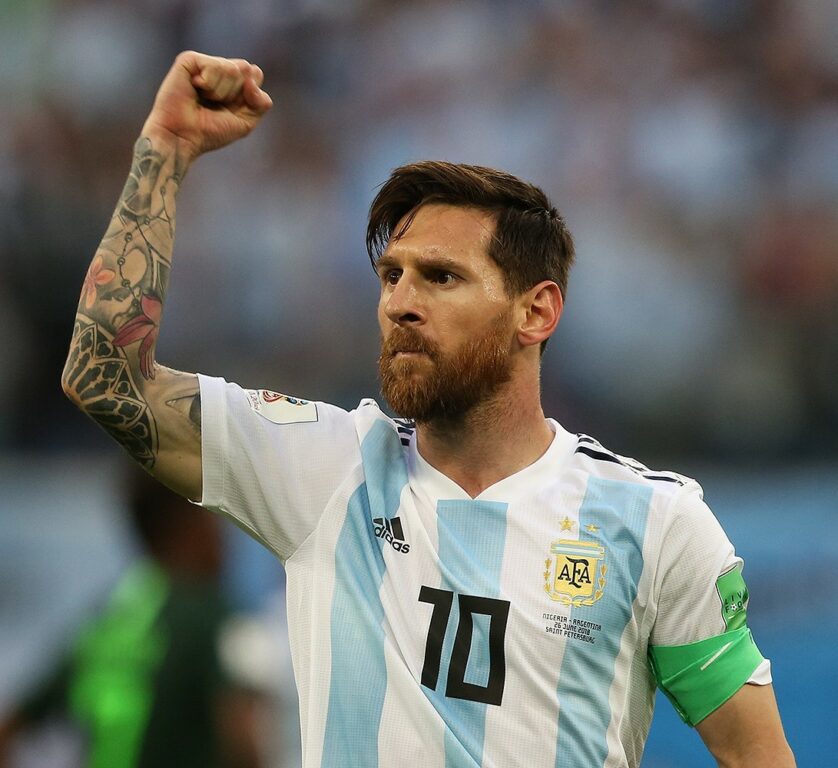 Lionel Messi participated in the sport’s biggest game – the World Cup final between Argentina and France – on Sunday 18th December. After Argentina’s win on penalties it is fair to say they have shaken off their woes from their opening round defeat to Saudi Arabia. Here are five key takeaways from the final.

Lionel Messi is the GOAT

Lionel Messi has gone on to win the trophy that eluded him his whole career. In the final he was very decisive, scoring twice to help his side win the World Cup. His first goal was a penalty after Ousmane Dembele fouled Angel Di Maria. His second goal was a rebound after Lautaro Martinez’s shot was rebounded kindly for Messi. This World Cup win will end the GOAT debate because that is the main argument used against him. Messi returns to club duty with PSG and it will be interesting to see the conversation he has with teammate Kylian Mbappe.

Speaking of Mbappe, the now-24-year-old scored a hattrick inthe final. That left him with eight goals in this tournament and 12 altogether in World Cups for France. In the final against Argentina, he scored a penalty after Otamendi fouled Kolo Muani, then fired home a first-time volley less than two minutes later to ensure the game went to extra time.

In extra time he scored a penalty late on after Gonzalo Montiel had appeared to handled the ball. In the penalty shootout he scored the first penalty for France. This was one of the greatest performances in a World Cup final by an individual. He can leave with his head held high as he still has many opportunities on this stage. What is most impressive is the fact in the first 80 minutes he was very quiet.

Emiliano Martinez made one of the most important saves to deny Kolo Muani in the last minute of extra time. He did not have a shot near his goal until the Eintracht Frankfurt man headed over the bar in the 70 minute. He denied Kingsley Coman in the penalty shootout before Aurelien Tchouameni sent his effort wide. After the match Martinez said to Sky Sports: ”It was a game where we suffered.” He added that the first two French goals were ”two poor shots and they levelled. They gave them another penalty, they scored. Thank God later I did my thing, what I dreamed of.”

France played poorly on the day

France were horrible before Kylian Mbappe’s quick-fire brace took it to extra time. They were so bad, their first shot on target was Mbappe’s penalty to make it 2-1. France’s first effort on goal was when Randal Kolo Muani nodded a corner wide. The game should have been over in 90 minutes but Argentina got complacent, allowing their opponents back into the game. Dembele was disappointing on the day, forcing Didier Deschamps to substitute him after 40 minutes.

Subs made a difference for France

Kolo Muani and Marcus Thuram were subbed on for Olivier Giroud and Dembele just 40 minutes in. These subs were impactful as Dembele had performed badly. The most notable action Dembele did was the foul on Di Maria which lead to the penalty. Kolo Muani was fouled by Otamendi, providing Mbappe to make it 2-1. Before the foul by Otamendi, he had a chance which he headed over the bar. He was bright throughout the time he was on while Thuram got the assist for Mbappe’s remarkable leveler.