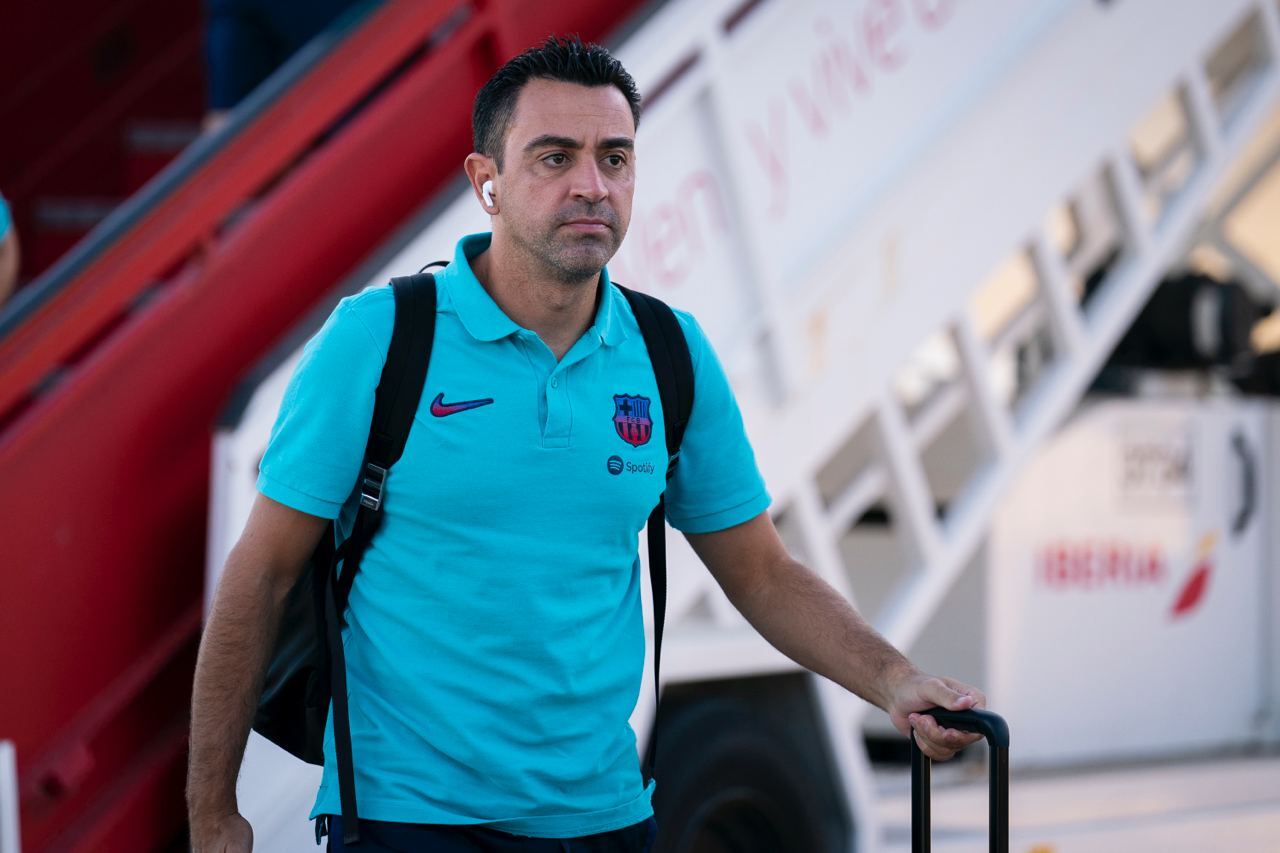 With the reinvention of FC Barcleona under Xavi and his “Xavi Ball”, there is renewed hope for another generation of dominant Barca teams.

Football can be a funny game sometimes. There comes a moment when everyone rules you out but then a turn of events can lead to an unexpected possible rebirth. The same scenario has been observed in the case of FC Barcelona, a club known for pull, legendary players, moral values, and most importantly a democratically operated club by the members under the name of SOCIS.

It was a team everyone feared to face and even draw in the knockout games of the UEFA Champions League. From Cruyff, Maradona, Ronaldinho, Henry, Messi, and Suarez to a frontline of Luuk De Jong, Ez Abde, and Braithwaite, this team had a huge turn of events.  Most of the blame is due to administrative turmoil caused by some of the parties involved in the democratic principles of the club.

How Xavi and Barcelona were reunited

The twists and turns of football resulted in a change in the Barca hierarchy. Joan Laporta takes over from Bartomeu with the hope of turning around the broken and rotten legacy of Football Club Barcelona.

The turmoil caused by the previous administration was so immense that the new administration had to resist some decisions to revert those mistakes. The 1.2 billion-dollar debt was another entity playing its part in the direction in which the club was heading.

Joan Laporta imposed his new team with Mateu Alemany and Rafa Yuste the important personas in the Laporta team. Things were going from bad to worse. Barca was not in a position to renew Lionel Messi due to economic restrictions. The disagreement of the board with the manager and former Barca player and club legend Ronald Koeman was creating another havoc in its rights followed by the departure of Lionel Messi. Barca was in complete shambles and broken.

There came a time when Laporta said “enough!” The club sacked Ronald Koeman after a 1-0 defeat to Vallecano with another club legend and Treble winner Xavi Hernandez making his return to the Camp Nou after leaving in 2015. Xavi had no preseason and no transfer window for the time being and then started a revolutionary period for FCB.

Barca was 9th when Xavi came. He finished the season with 2nd qualifying for the CL and was very close to winning the Europa League with the aid of the winter transfer window. Seeing Barca’s Project under Xavi—commonly known as “Xavi Ball”—a lot of big names started thinking about Barcelona. This was the start of something special.

Barca hierarchy’s timely decisions and activation of economic levers provided itself with enough income to rebuild from scratch. Firstly, they started hunting for the free transfers and got two in Kessie and Christensen. Each were on low salaries to keep the economic levers in check.

Then something happened no one expected—Barca signed Raphina, Lewandowski, renewed Dembele and added Jules Kounde to the prestigious list. Signing Marcos Alonso and Hector Bellerin on short-term deals and minimum wages instead of lucrative contracts of 4, 5 years is another change.

XAVI’S Project was the major factor that compelled the big names to join Barcelona at a tough time along with the low salary.

The biggest plus in all this scenario is the change in the mindset while making quality signings. The previous board splashed 135 million on Coutinho with huge wages disturbing the wage cap. This summer Barcelona signed all the players mentioned above for a fee of 153 million and a wage cap that is well within the limit. This shows a change in the mentality of the club and the hierarchy.

The players look solid on the pitch. The panic that used to hamper the players during away matches has somewhat diminished. The players look united and the environment of the dressing room is another major factor in Barcelona’s Pursuit of European Glory.

Way Forward To achieve The Goal

But the major question is: What’s next for Barcelona?

In the last season, although Barca finished 2nd from 9th, when Xavi came some people criticized Barca for not winning the league. The simple argument adopted by the people was that this is a transition season so these results are very much acceptable.

But then: What will be the excuse this season if Barca fail to deliver?

Xavi has got what he wanted. He has a proper pre-season under his belt and all the signings with some mad depth. He can deploy any formation because of the resources he has at every possible position. The attack is stacked. The midfield is young but very capable. The defense looks much better after a long time with many options at the CB positions and Barca possibly hunting for more options at the full-back position.

But will Xavi be under pressure? He has the backing of the board and fans due to his past but he will think I have the resources now I just need to integrate them into a team by any means. If he does what he did last season, getting the best out of every player he had at his disposal, we could be in for a real treat and a possible contender for all trophies in the coming season in the shape of Xavi’s Barcelona.